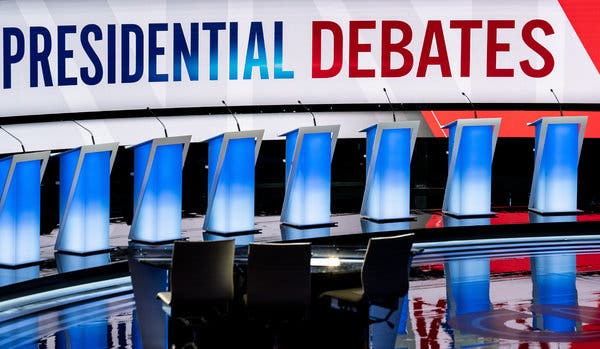 Apple News will co-host the 8th Democratic debate with ABC News. The debate will be held on February 7 at St. Anslem College in Manchester, New Hampshire. Apple will be live-streaming the debate in both the News app and on Apple TV. If you want to submit a question to the moderators for the February 7 debate, you can do so via Apple News here.

Two more debates are scheduled for February. The next in Nevada and the last in South Carolina.