Nobody Is Above the Law Rally 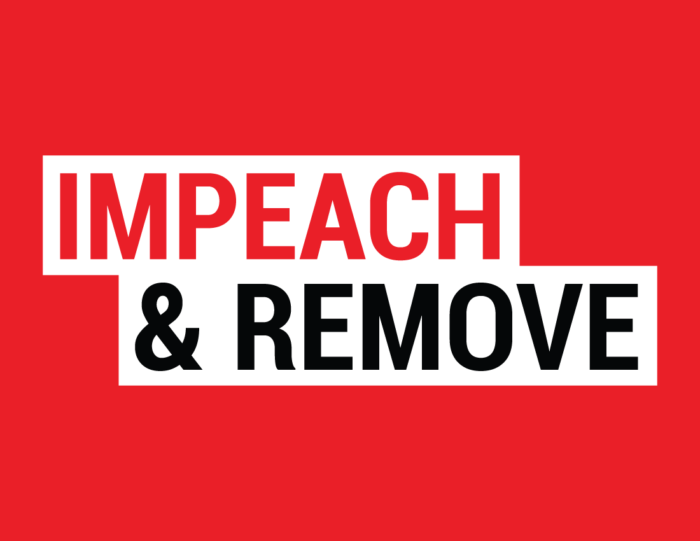 Join other Flagstaff patriots for a rally organized nationwide by MoveOn.org in partnership with other organizations too numerous to list.

Events are called for Tuesday, December 17th at 5:30 p.m. local time because numerous reports indicate that the House will vote on impeachment on Wednesday. December 18th. In Flagstaff, the rally will be at Wheeler Park. Bring signs — you can download materials here.   RSVP to show our strength here.

Nobody Is Above the Law. That’s why we’re calling on Congress to Impeach & Remove Donald Trump.

The night before the House of Representatives takes a somber vote to impeach Trump, we’ll head to every congressional office and public square to declare that Nobody Is Above the Law as representatives finalize their positions and senators look on.

Join this historic nationwide mobilization on the eve of Trump’s impeachment vote: RSVP for an event near you or sign up to host one. Events will be visible, family-friendly, public gatherings to demonstrate to our lawmakers that their constituents are behind them to defend the Constitution—and that Trump has left them no alternative to uphold their oath of office but to support impeachment and removal.

A core principle shared by supporting organizations is a commitment to nonviolent, peaceful actions. All actions that are sponsored or organized on this page are intended to be nonviolent and peaceful. We expect all participants to act lawfully at all times and to seek to de-escalate any potential confrontation with those who disagree with our values.