Our Lives Are on the Line: Rally 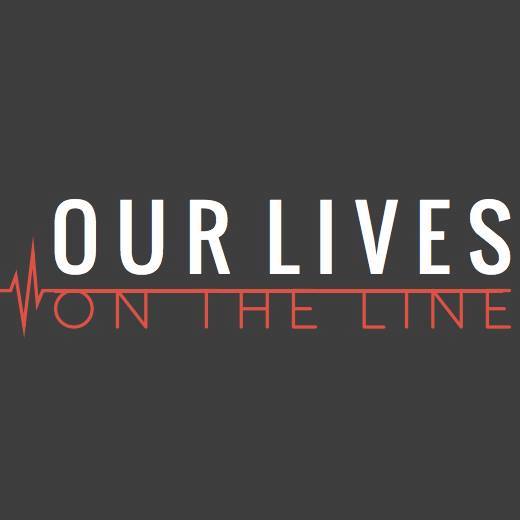 On July 29, Americans across the country are coming together to make it clear that “Our Lives Are on the Line” if Republicans pass Trumpcare and strip health care coverage from 32 million Americans.

Northern Arizona residents can join the nationwide movement with a rally at Flagstaff City Hall, Saturday at 11 a.m.

“Our Lives on the Line” is a massive nationwide day of action to uplift the voices of the millions of Americans whose health care will be ripped away if Congressional Republicans continue with their plan to give more power to big insurance companies and undermine affordable, quality care.

Millions of Americans have spoken out about what the health care repeal would mean for them and their families—and their voices were heard. Even so, Congressional Republicans will continue to move forward with their plan to strip health care from millions of people. The fight to protect every American’s access to quality, affordable health care has never been more critical. On Saturday, July 29, thousands of people across the United States will gather as part of “Our Lives on the Line”, a massive, nationwide day of action that will be show of force against plans to repeal the Affordable Care Act and send a clear message to Republicans in Congress: We won’t forget the votes you took and your continued attacks against the health, safety, and economic stability of your constituents.  Join us in solidarity with the thousands who will rally across the country.