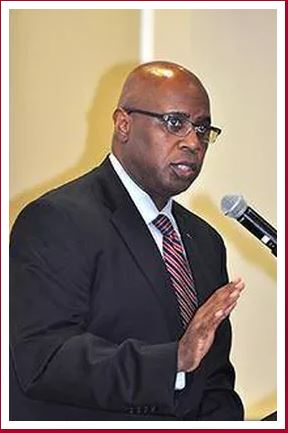 is running with our old nemesis Bob Thorpe for the two AZ House seats in LD-6. Walt is another radical Tea Party conservative just like Thorpe and incumbent LD-6 Senator Sylvia Allen, who is also running for re-election.

Walt Blackman’s campaign slogan is “freedom.” Among other things, he wants ordinary Americans to be free of having access to affordable health care with coverage for pre-existing conditions. He wants the government out of the health insurance market he says. But he gives few details. Will he be giving up his government provided veteran’s health insurance? If you see him, be sure to ask.

Walt Blackman supports Prop 305, which will drain funding from public schools to fund “scholarships” — aka vouchers — for private school tuition regardless of the parents’ ability to pay. (Democrats and teachers oppose Prop 305 – Vote No on Prop 305).

If you see Walt (we’ll have to wait to find out if he’s going to be a stealth candidate like Bob Thorpe), be sure to ask him how he feels about fracking in the Holbrook Basin near the Petrified Forest National Park. Or should big corporations be “free” to do as they will to our water table with no government oversight?

Our candidates for these two House seats are Felicia French and Bobby Tyler. Vote for both! Our candidate poised to defeat Senator Sylvia Allen is Wade Carlisle. Be sure to vote for him, too!